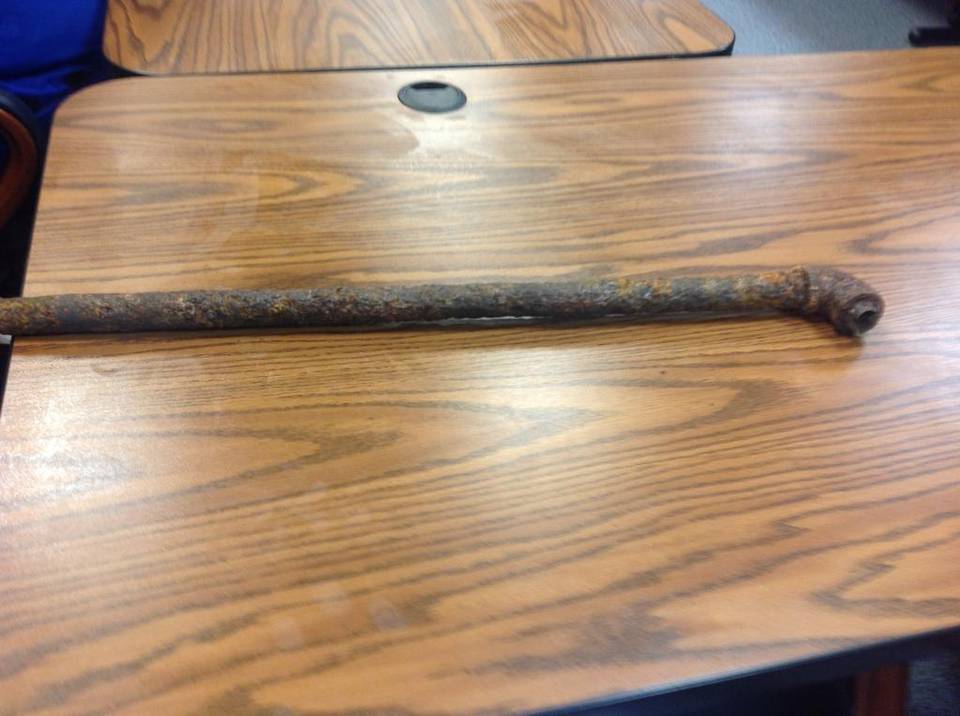 This is a good example of the type of maintenance and inspection of commercial boiler heating systems need to undergo on a yearly basis. 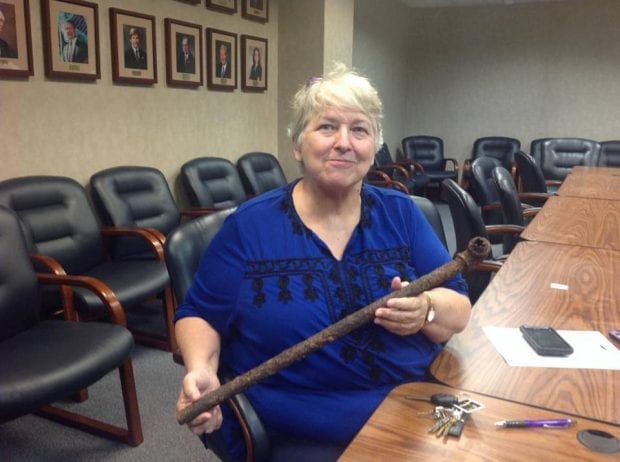 Board member holding corroded pipe that had burst

Corroded Pipes Could Burst in Commercial Buildings, which was the case discovered at the Government Center on 10th Street with water heated at 160 degrees. City officials say they believe the corrosion is pervasive throughout the building.

When city maintenance employees responded to a leak in the east wing of the Government Center two weeks ago, they found a corroded pipe with water heated at 160 degrees.

City officials showed the pipe to members of the Mayor’s Commission on New Government and Judicial Building on Tuesday as an example of the Government Center’s deterioration. Later, the group toured the aging building to assess its condition.

City Manager Isaiah Hugley said the level of corrosion raised concerns about other pipes throughout the building, as well as the safety of employees and citizens. He said he asked staff to place tape on ceiling tiles so employees would be aware of where pipes are located. The city is assessing how pervasive the problem is and looking for space in case there’s an emergency evacuation.

“It’s above the ceiling tile in places where people are obviously sitting at their desks, or in a conference room at a conference table,” Hugley said. “So, obviously, if this ruptures, or there’s a severe break in it and it comes through the ceiling tile, on to an employee, or on to a visiting citizen here in the building, it’s not going to turn out good.”

Most of the piping insulation had been tested for asbestos and came back negative.

The issue should be addressed immediately. The pipe was replaced and the water lowered to 140 degrees.