Thank you for being willing to leave us a review. It means a lot to us and truly helps our business grow.

If you are willing to provide reviews on more than one site, we’d greatly appreciate it. If you only have time for one review, please leave it on Google.  Thank you so much for your time! 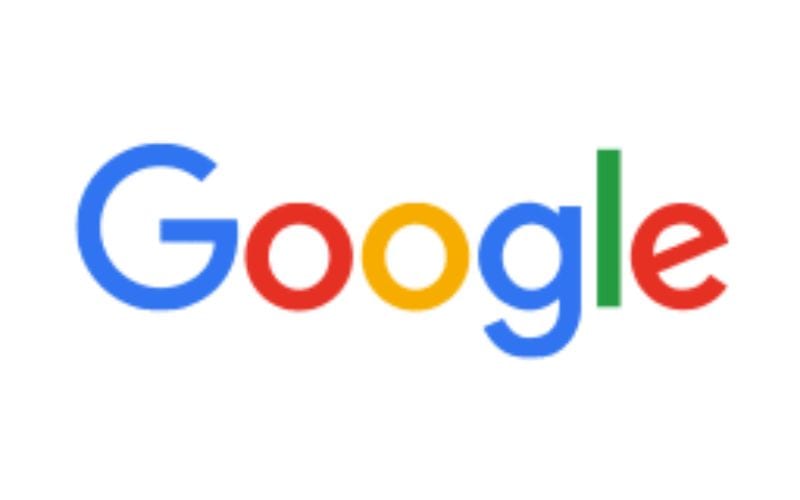 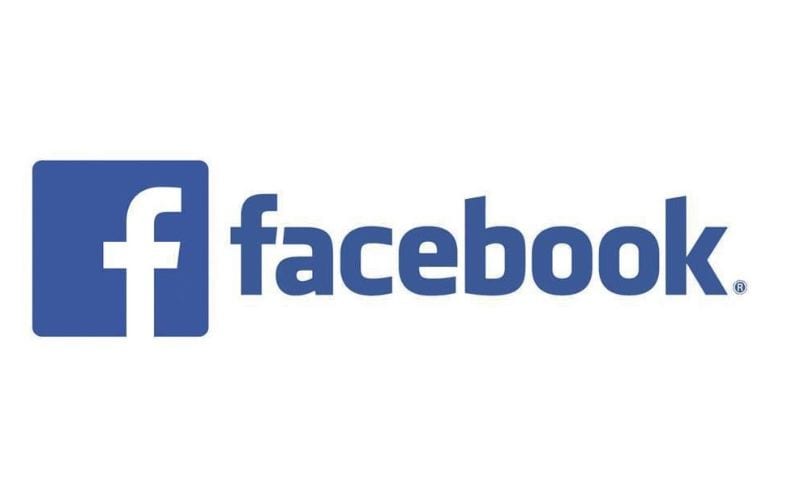 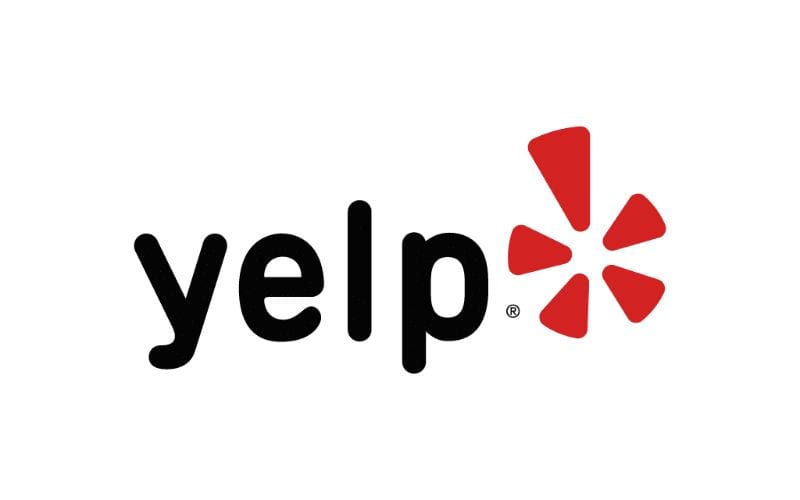 “Our Unico System never properly cooled since we bought our condominium over a year ago. I consulted the company that installed and maintained it, as well as, 4 other companies in town about what could be done to repair, augment, or replace the system. All of these companies advertise that they work on and install Unico Systems. One was recommended by Unico. Several proposed cleaning the outside unit, one indicated that the outside unit needed to be cleaned, but they couldn’t do it as it was mounted too high. The company recommended by Unico presented a comprehensive plan and seemed very knowledgeable, but never submitted a bid or even respond to phone calls or e-mails. After speaking with all of them, we chose Around the Town because Ed was knowledgeable, proposed a practical and comprehensive solution that was data based, and quoted a reasonable price. One of the things I liked most was that when he was uncertain, he would contact the distributor and obtain the facts. In addition, once the space was opened up and it was determined that the system had not been installed properly,modifications to the plan were made with my involvement, all being practical and logical. The work was done efficiently with a fine group of technicians under Ed’s supervision. The site was cleaned at the end of the work day. Most importantly, our Unico system actually works now. In addition, should we need additional air to one of the rooms in the condo that has very high ceilings, Ed presented a plan to add portals. We could not be more satisfied with the work done by Ed and the Around the Town crew, will continue to contact him for our HVAC needs, and plan to recommend him highly to friends and neighbors who have HVAC issues.”

A Great Heating & Cooling Service that is honest and very good. I had a big problem. My large hot water tank which is all solid state stopped heating the water. I called many contractors and had a different story from each one of them. I called Whirpool, the manufacturer and the gave me the name of a contractor in Chicago. The also told Me that all parts to my heater were covered by Whirpool for 12 years and that I would not get charged for the parts. I called the recommended contractor and they gave me a crazy price when I asked. So I had heard of Around the Town whom I had used previously for an air conditioning problem. they came the next day. The correct parts were ordered and in 2 days — had to get the parts — the hot water heater was as good as new and the price was very good. It is hard to find an honest Heating and Cooling guy but I highly recommend Ed Pavlik–a great guy and hones as the day is long.