Air conditioning repair costs this spring will be more expensive than usual due to soaring Refrigerant cost. R-22 refrigerant expected to soar over $125.00 per pound. This price depends on the area in which you live. 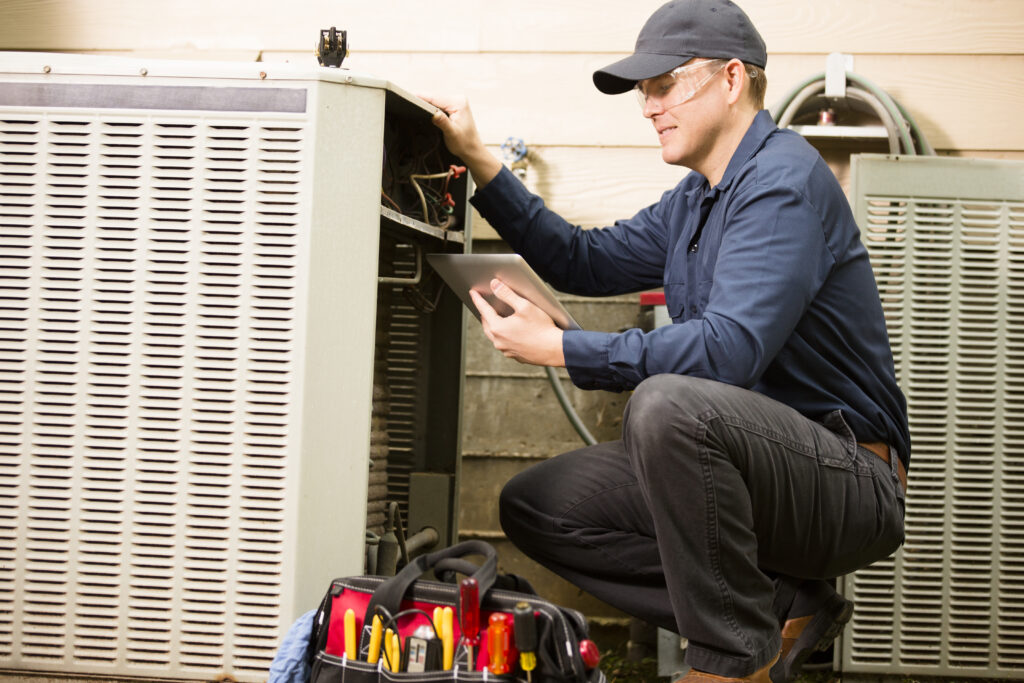 Air conditioning repair costs increases is due to the EPA and the Montreal protocol’s phase out of HCFC-22 which is a Hydro chlorofluorocarbon. It has believed to be an ozone depleting chemical which has said to open the hole in the stratosphere much more. “I have my doubts but it’s the law and I follow it to the letter.

So with the phase out of R-22 comes the supply and demand effect. More demand than supply and with this fact it drives up the air conditioning repair costs. If in fact you have an older central air conditioning system with r-22 refrigerant and you have been adding r-22 refrigerant every year then it’s time to consider an upgrade to the new approved refrigerant 410 A.
Now 410 A is still an ozone depleting chemical however its less harmful to the depletion of the ozone layer and we all now the importance of our ozone layer, without the ozone layer shielding us from the sun we all will fry up, and that’s not good.

Now we in the industry know that Refrigerant is not the total blame for the ozone problem, matter of fact it’s probably less the 10% but the government says it to be so, so therefore it must be true….
Your air conditioning repair costs can stop for a while if you replace your r-22 air conditioning system with the new 410A air conditioning system. I say a while because there already been issues with the 410 A refrigerant and its properties, but we don’t make the refrigerant we just use it according to manufacturer’s recommendations and what happens after that only god knows.

Let me tell you that so far our installations of 410 A refrigerant has not seen too many issues, we have had a few problems with humidity removal but other than that it’s been OK.
Keeping it real, if you have had air conditioning problems in the past concerning r-22 systems, then you really should consider an upgrade from R-22 to 410A.

Residential central A/C on the ground normally $139.00. *Not valid with any other offers. Freon is extra due to supply chain issues.

Central A/C maintenance that requires walk up to roof normally $159.00. *Not valid with any other offers. Freon is extra due to supply chain issues.

3 Chicago Locations to Serve You 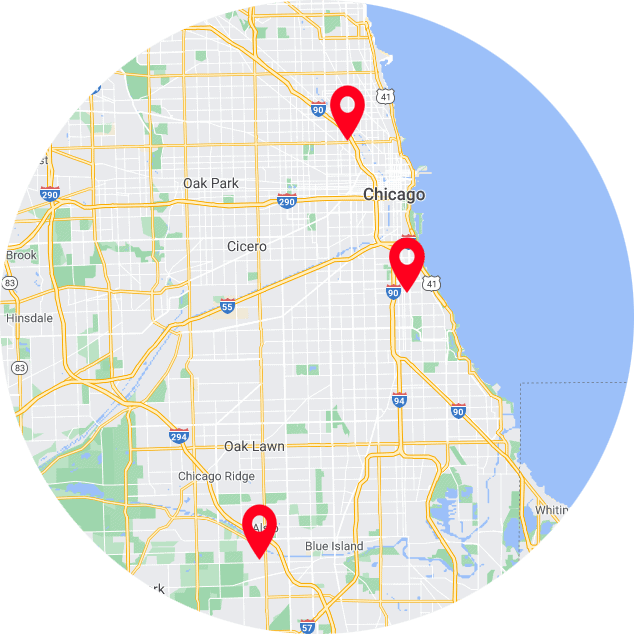